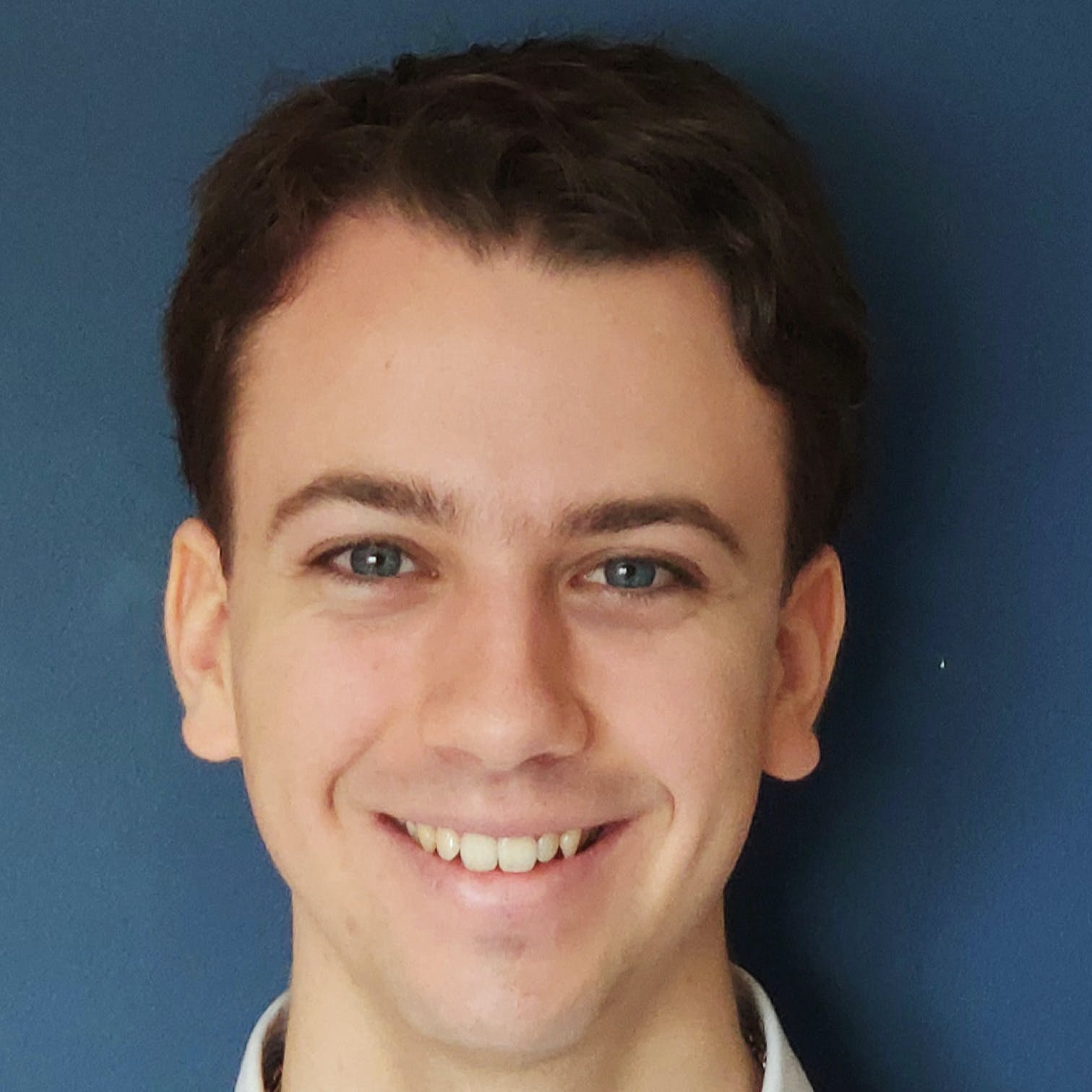 In this issue of the Mathspp Insider we will talk about functools.partial and the advantages of being able to apply a function partially.

Last week we tackled the problem of finding the longest word in a list of words.
We covered many different solutions, and I used those examples and the code you sent me to give a talk at PyCon Portugal 2022:

The final solution we arrived at, that I emailed you last week, was this one:

I convinced you this was a great solution because it solves our problem with an idiomatic use of the appropriate built-ins in Python,
​max and len, via max's keyword argument, key.

Today, I want to show you an alternative formulation of this solution, which I think is even more elegant.

Looking at the implementation of get_longest above, you will see that the function has a single line, the call to max.
What is more, the call to max has a part that is fixed: max(..., key=len).
The only thing that changes is the ... that is replaced by the list of words that is passed in as an argument, words.

In a sense, the function get_longest provides a blueprint: max(..., key=len).
Then, we just fill in the remaining parts of the blueprint with the list of words.

Another way to talk about this blueprint is by saying that the keyword argument key is set to len and that that part of the function never changes.
The only thing that changes is the first argument of max.
Now, maybe you won't believe me, but this is a very common pattern!

It is common for us to be interested in changing one argument of a given function and, at the same time, leave the arguments of the other functions fixed.
Let me show you some examples.

Let me show you a couple of meaningful functions that are implemented all in the same way:

Get the longest word

The example we have already seen takes an iterable of words (like a list of words) and returns the longest word:

In this example, we took max and derived a new function by setting key to the built-in function len.

This example takes a string representation of a binary number and converts it to a decimal number:

In this example, we took int and derived a new function by setting base to the integer 2.

Here is just one more example:

This example takes a list and builds a string representation, with one element per line (useful for long lists):

Now, this might look structurally different from the two other examples, but we can actually rewrite this example to make it much more similar to the other two:

This alternate implementation is equivalent, and it plays with how methods are resolved in Python.
After all, "\n".join(...) is essentially the same as str.join("\n", ...).

So, in this example, we took str.join and derived a new function by setting its first argument to a newline "\n".

Having fixed arguments is useful

As you can see, having fixed arguments to functions is useful, and lets us interpret those functions in a completely new light:

If you come up with any other examples of how fixing arguments to functions is useful, feel free to reply to this email and let me know of those examples!
I'll be waiting!

functools.partial is a built-in tool that was created to help you exploit these patterns.

By using functools.partial, you can derive new functions by doing partial function application of other functions you already have.
“Partial application” refers to the act of setting one or more parameters of a function to some fixed values.

For example, in the case of the function get_longest, it goes from

Notice how we got rid of the keyword def that usually defines new functions.
With this approach, we define the function get_longest in a more functional way, which is helpful because it highlights the pattern we are exploiting: the built-in max is the star of this implementation, together with the fact that the parameter key=len is fixed.

Now I have a challenge for you!
With the help of the documentation for functools.partial, reimplement from_binary and newline_join with functools.partial.
If you need any help, you can also reply to this email with your questions!